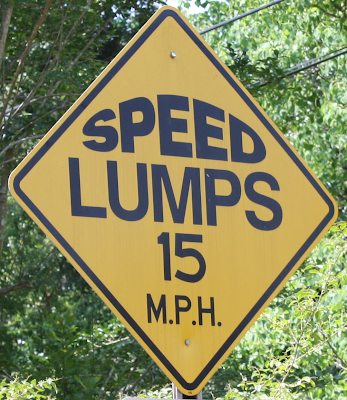 24 hours ago we were rocking out in the car to Sweet Home Alabama. Now, as we left Mobile and crossed the state line, we cued up Mississippi Queen on the iPod. Our time in Mississippi would be shortlived though, as Mississippi is just a small chunk of land between Alabama and Louisiana. 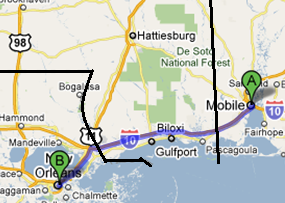 We'll see more of Mississippi when we head north.
First, before I discuss the day, I must pay tribute to our beloved Montreal Canadiens who sadly fell from playoff contention tonight. They had a good run; all the best to them in 2011.

Now then, the drive was fairly uneventful except for the usual amusing billboards many of which advertising upcoming casino performances by b-rate singers like Wayne Newton, Cyndi Lauper and Ringo Starr, and - of course - the usual characters on the road.

We arrived in New Orleans this afternoon and checked in. Tamara and I will be staying right in the heart of the action. Our hotel is at the corner of Bourbon Street and Bienville in the French Quarter of New Orleans. 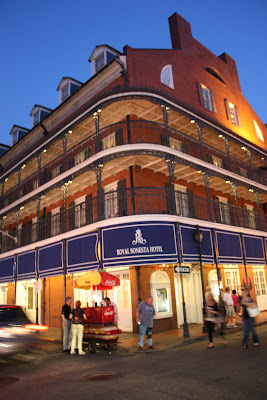 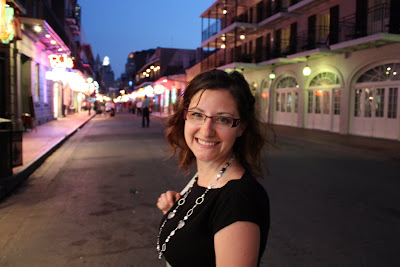 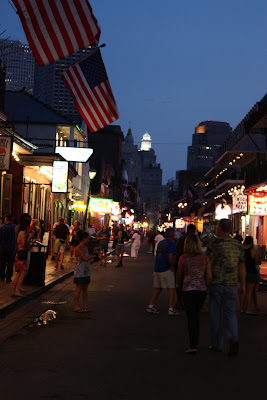 The streets quickly filled up as the sun went down and the French Quarter was abuzz with lots of drunken debauchery and live music. 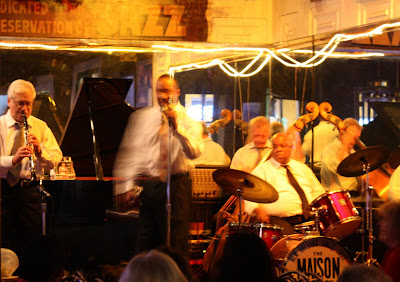 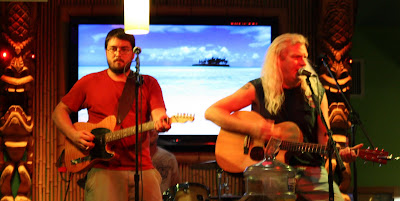 We decided to make it an early night as we have a busy day tomorrow. On the way back from dinner, we walked by a bar to hear someone shout out "I have Diarrhea!". I am a strong believer in what Zach Galifinakis says - there's only one time that it's okay to shout that out, and that's when you're playing Scrabble.

But I digress...
Lastly, a word about my prediction on the Celebrity Apprentice. Contrary to my prediction, Bret Michaels won and I am thrilled about that. What a fighter! For those who don't know he has been going through some very serious medical issues during the past few weeks. Bret was one of my favorite contestants this year. I was convinced that Trump would once again make the wrong choice (last year he picked a significantly less productive Joan Rivers over the empirically best performer Annie Duke).

Back to the trip -- Tam and I will be in New Orleans for 4 nights (counting tonight). This will be one of our longer stays (matched only by Boston in week 1, and Chicago which is still to come).

Looking forward to the adventures to come. 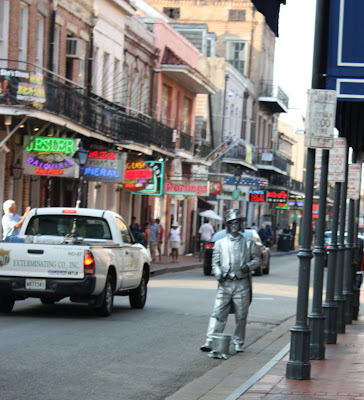